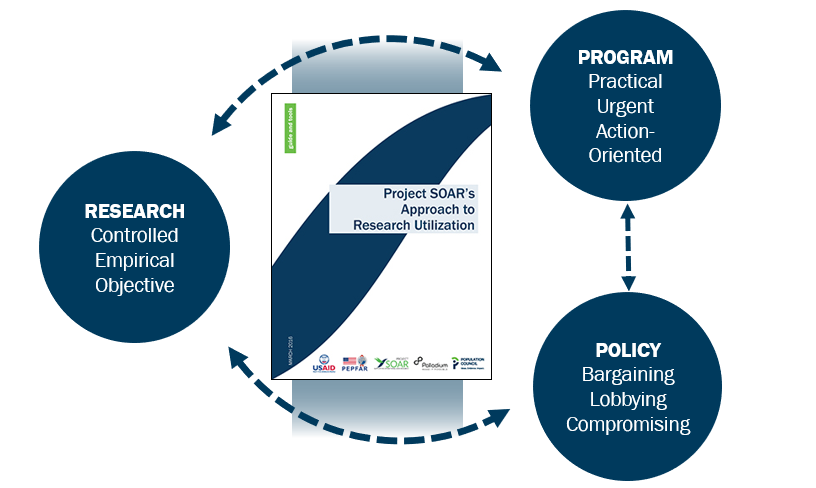 How do you define research utilization?

What does SOAR do to foster research utilization?

SOAR takes a pro-active approach to fostering research utilization. The first step and probably the most important is identifying and engaging key stakeholders in the study. These people are the ones who drive, have an influence on, or are affected by decisions made at the various levels. They consist of government representatives, program implementers, service providers, donors, UN agencies, academia, advocates, and beneficiaries.

How do you engage them? 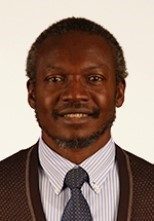 One way is by asking them to be co-investigators on a study, so they are involved in all aspects of the research. For example, we have several studies in which high-level representatives from the Ministry of Health or National AIDS Control Program serve as co-investigators. We also engage stakeholders as discussants of our preliminary and final results. Often we organize a research advisory committee for a study, or a group of studies in the same country, as a mechanism to get their input. Additionally, we take advantage of existing technical working groups or hold targeted meetings to present our findings and invite discussion about the study’s implications and recommendations. Our guide, Project SOAR’s Approach to Research Utilization, includes tools to help identify which stakeholders to engage and how to do it.  The key is meaningful and regular engagement of stakeholders so they are invested in the research and its outcomes.

Can you give an example of how SOAR research was used by decision-makers?

We helped update the People Living with HIV Stigma Index and pilot the new version in three countries, including Uganda. The Stigma Index is both a data collection tool and an empowering intervention for the inter­viewers collecting the data and the interviewees who are sharing their experiences of stigma, both of whom are people living with HIV. We engaged members of the National Forum for People Living with HIV (NAFOPHANU) as data collectors, data interpreters, and data advocates. Together we presented the findings—which showed high levels of stigma—to the district health management team, who subsequently included stigma reduction interventions in its annual work plan.

How have SOAR researchers responded to this emphasis on research utilization?

Many researchers have expressed a feeling of relief that due to SOAR’s technical support, resources, and tools for research utilization they stand a better chance of encouraging stakeholders to ultimately utilize the results. Some have also pointed out that SOAR’s research utilization approach encourages program managers to use formative research findings to make course corrections in their programs, like a continuous quality improvement process, without waiting for the publication of study results. However, a few researchers have expressed concern that extensive consultation of stakeholders throughout the study process is expensive and can delay study implementation. In response we have highlighted that attempts to conduct research without proper involvement of key stakeholders does not foster research uptake and may result in longer delays and sometimes stoppage of the study by local authorities. But overall, the reaction has been overwhelmingly positive.